Mosses, liverworts and hornworts (which make up the bryophytes).

Fungi. Things such as mushrooms, puffballs, stinkhorns are spore producing structures of various fungi and spore-producing structures, in many cases ephemeral, are often referred to as fruit bodies. The permanent, feeding part of the fungus is out of sight (in wood, soil, dung, etc) and consists of a network of fine  threads, called a mycelium. In essence, the mycelium is the fungal individual, just as a tree (not any of its fruits) is considered to be the individual.

Algae and cyanobacteria (the latter sometimes referred to as blue-green algae).

Myxomycetes (colloquially called slime moulds, even though they are not fungi).

The Friends of the Australian National Botanic Gardens funded the production of three websites that present more information about the structures, ecology and biology of:

What am I counting?

Nature Map asks for abundance information. Don't agonize over the 'correct' count for crytpogam sightings. If you see 15 wombats in a woodland you know that you are looking at 15 individuals and the count gives you useful information about the abundance of wombats, in that it gives you a minimum number for that area. When you count visible cryptogam structures you are not necessarily producing that sort of abundance information. I'll illustrate this with just one example. Suppose you see 15 mushrooms, all of the same species, spread over say a few square metres. Visually, it is impossible to say whether all come from one mycelium or from 15, so you do not know whether there is only one fungal individual present or 15 individual fungi. If those 15 came from the one mycelium, the count of 15 tells you as much about the abundance of that species as the count of 15 Banksia cones from one bush would tell you about the abundance of Banksia.

What is a native cryptogam? 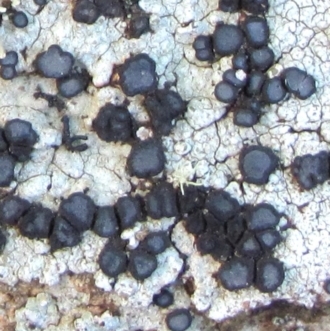 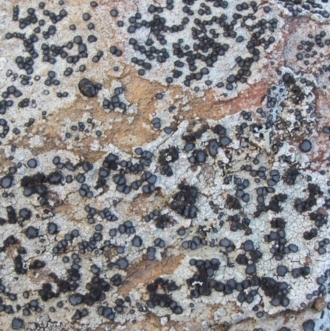 Your export is being prepared...

We'll email it to you as soon as it's ready.

Note: This process may take up to an hour.

2,065,765 sightings of 27,949 species in 4,874 locations from 9,768 members CCA 3.0 | privacy
We acknowledge the Traditional Owners of this land and acknowledge their continuing connection to their culture. We pay our respects to their Elders past and present.